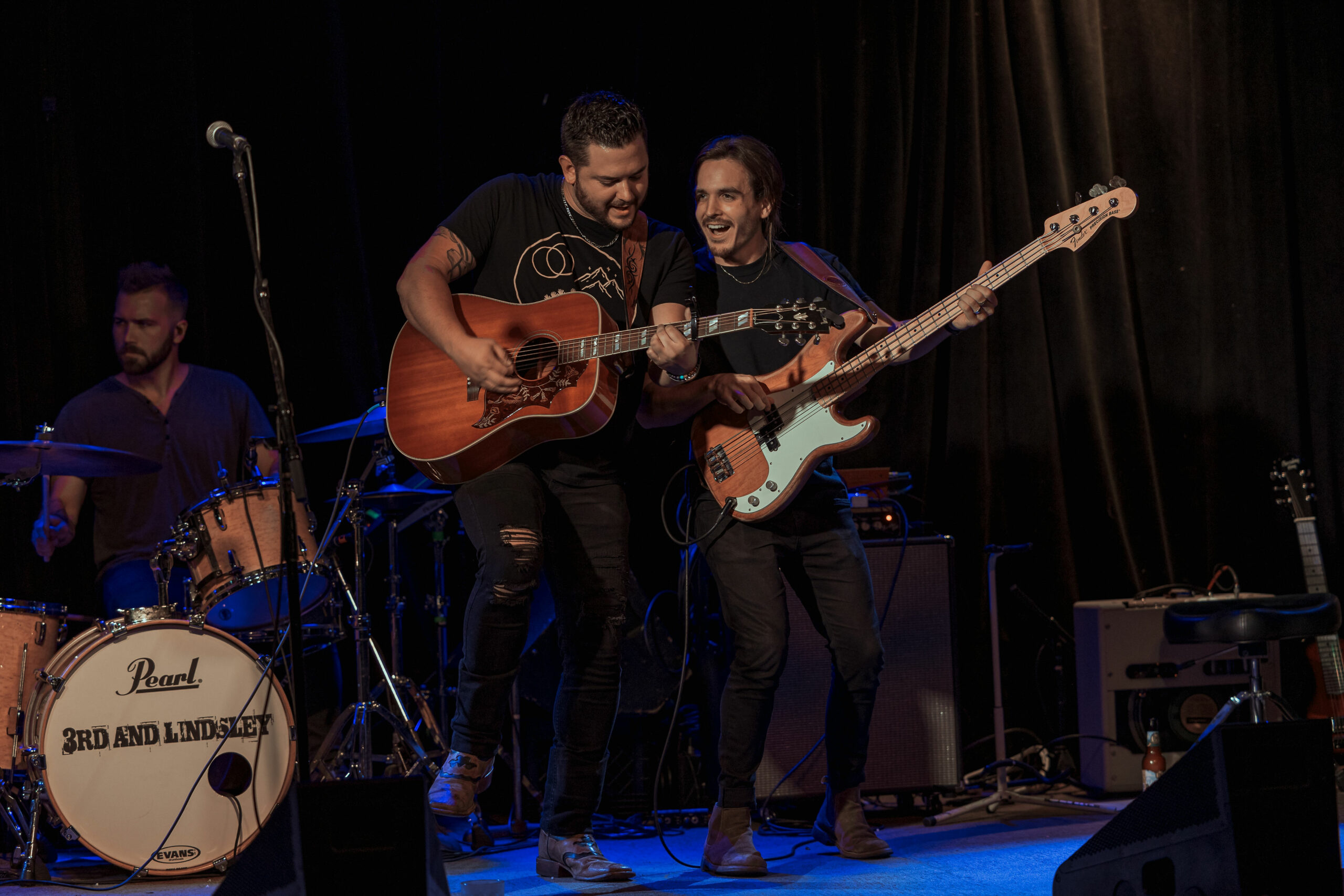 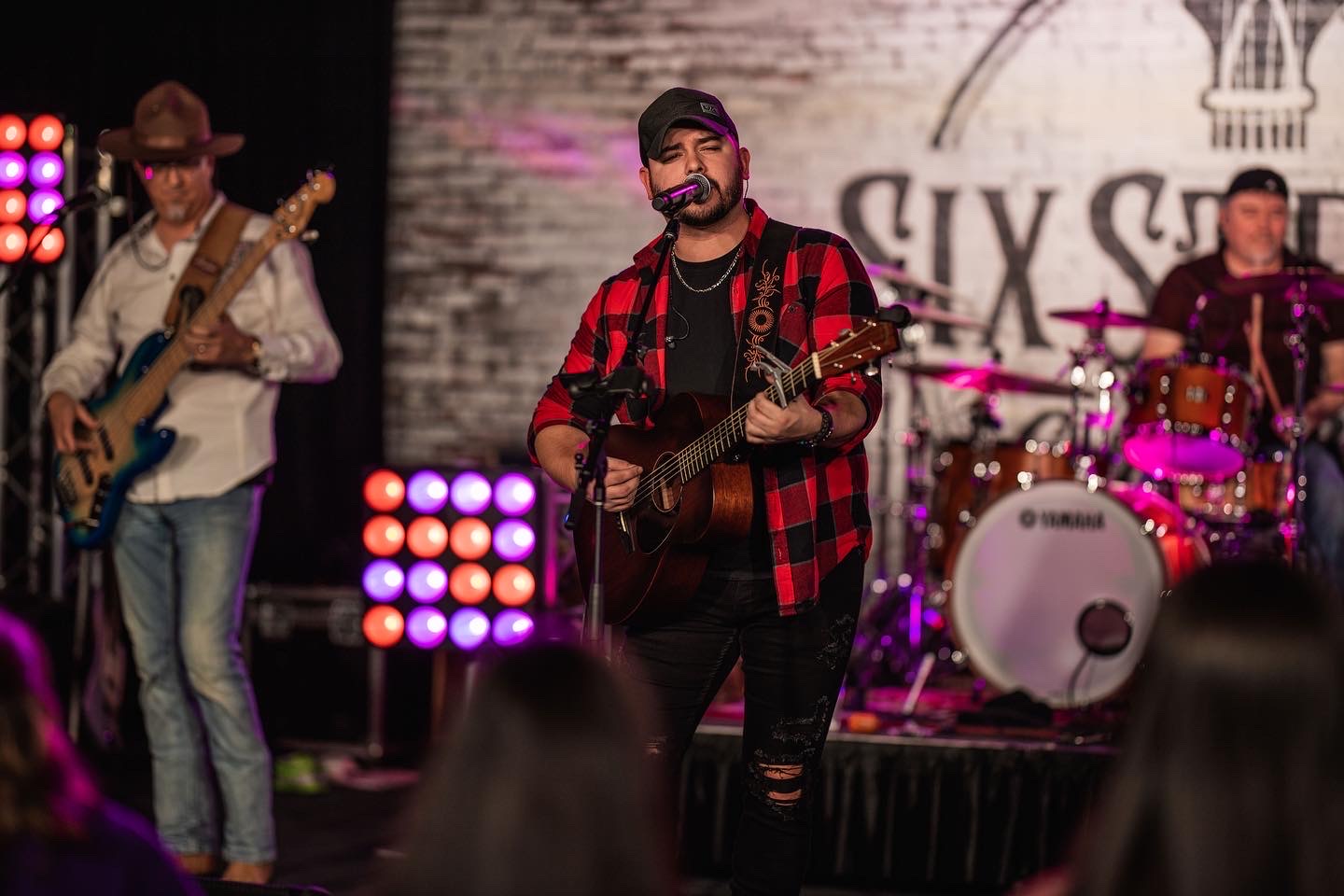 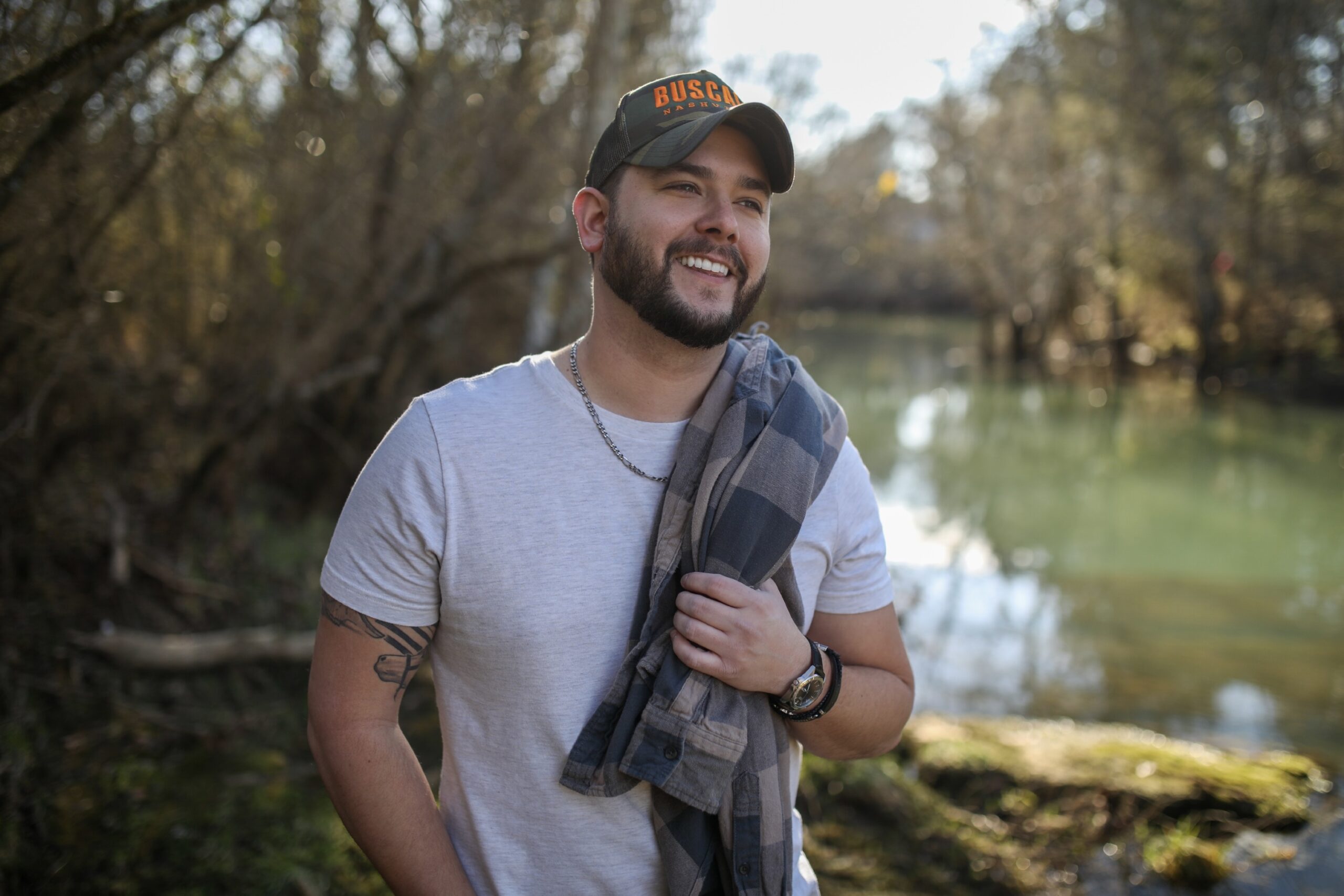 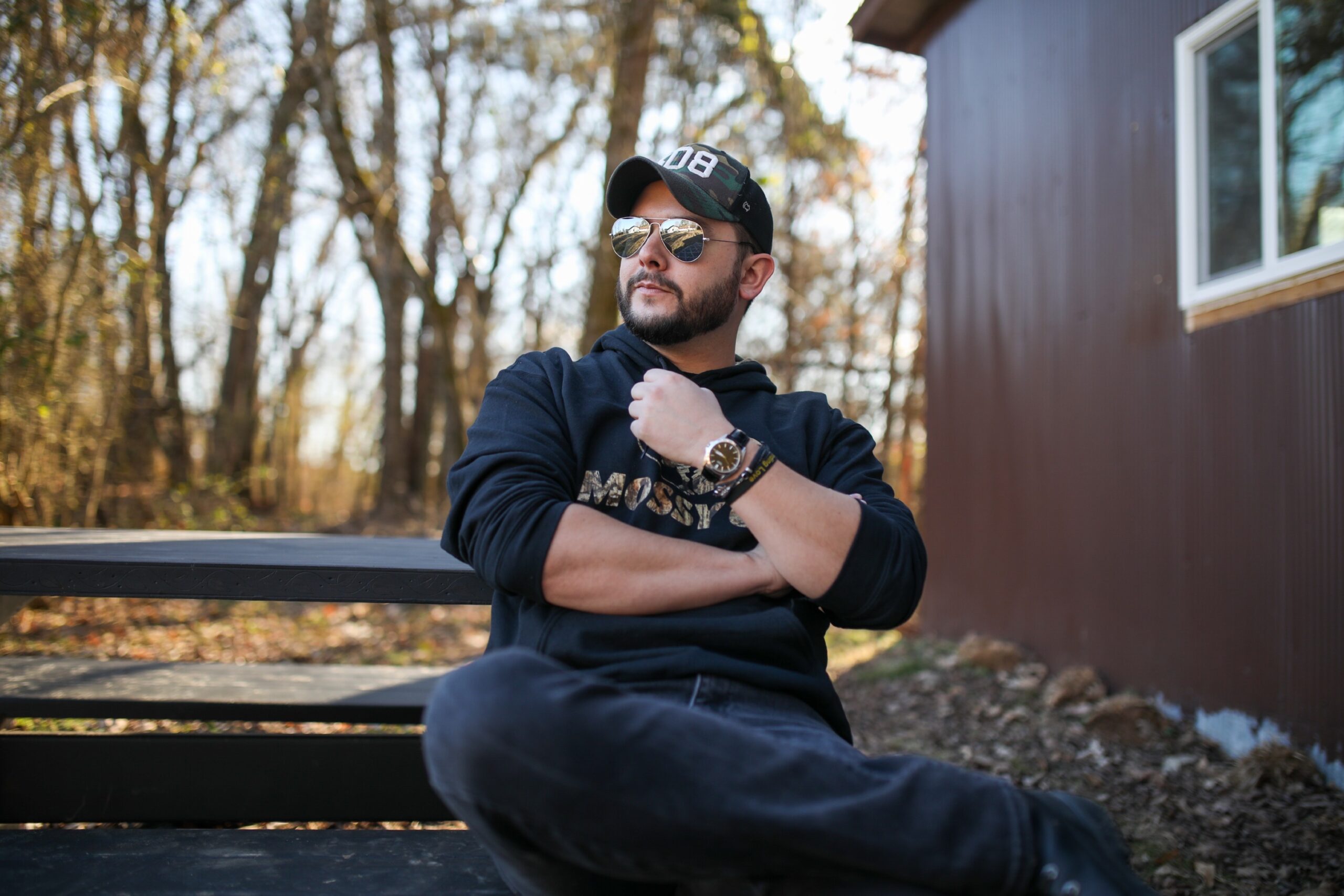 Timmy Brown is a singer, songwriter, and recording artist from Norton, Massachusetts and is best known for his dedication to creating expressive and energized country music. Brown’s debut EP “Leave This Town” was released in April of 2016 and on April 18th of that year Timmy’s first single, titled “Lil Bit”, was released on iTunes where it reached the Top 100 charts in a matter of twenty-four hours. In the fall of 2017, Brown auditioned for Season One of the “American Idol” reboot on ABC and finished in the top sixty contestants. His infectious energy, talent, and enthusiasm have made him a local favorite throughout the New England area. In 2019, Brown was voted New England Country Music’s Local Male Artist of the Year for the fourth year in a row. Timmy Brown has opened for a number of popular artists including Dustin Lynch, Kane Brown, LANCO, and Lindsey Ell. Brown’s latest album “Good Life”, produced by Josh Gleave, is set to release this year with a track-list of ten first class, brand new songs. Track four from the album, “Play It By Beer”, will appear as the album’s single and accompanied by a new music video will release on January 13th. Also appearing on “Good Life”, is another song dedicated to Brown’s beloved grandmother, who pushed Brown to pursue his dream of a music career.

Interested in sponsoring Timmy Brown? Donations and sponsorships are critical for us to continue to make great music and grow as an artist. Thank you to all who have sponsored and/or donated so far! Your continued support makes all of this possible!

Built on the belief that organizations need not to sacrifice their mission and culture to in order to grow, the Inperium Affiliation model was established. When an organization affiliates with Inperium, it does not merge with Inperium. It remains the same legal entity that it was prior to the affiliation. We support and assist the affiliated companies to foster an array of quality services, financial diversity & continuity of care by maximizing all of our collective resources.